Not All Men (For Uyghurs in Chinese Concentration Camps) 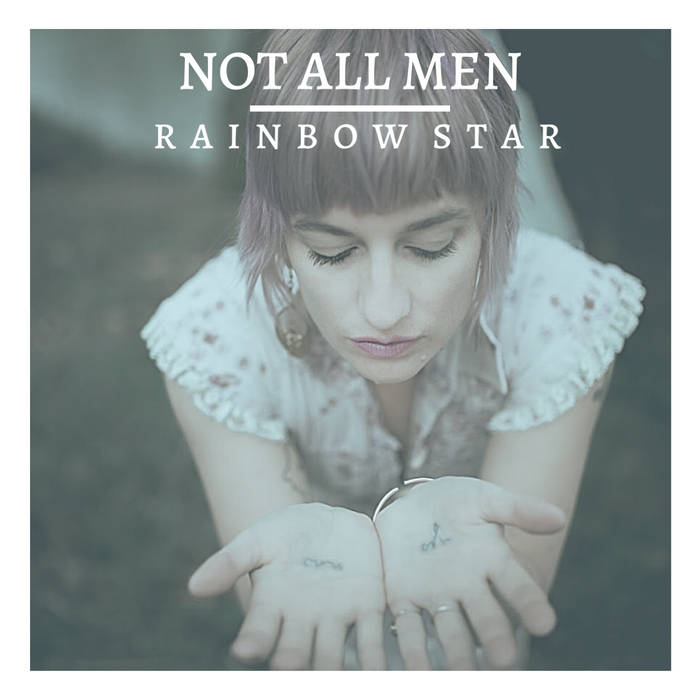 *100% OF THE PROCEEDS FROM THIS TRACK BENEFIT THE UYGHUR DOCUMENTARY ATTEMPT, IN ORDER TO RAISE AWARENESS AND MOVE THOSE IN POWER TO ACTION AGAINST CHINA'S HOLOCAUST THAT HAS 1- 3+ MILLION UYGHURS BEING RAPED, MURDERED & BRAINWASHED.
See the GoFundMe for the Uyghur Documentary here: www.gofundme.com/f/static-and-noise?

Inspired by a real online interaction with someone who disliked my calling out the fact that the impunity of white men is to the detriment of our species. The entire planet is suffering because of this impunity, and we see genocide rampant, rape and murder of innocent women and children, the pillage of our oceans, and yet those in power turn a blind eye when the one committing the acts is a man, particularly a white man, most assuredly when he's a rich white man.

I'm oft heard saying patriarchy benefits no one, deep down, but this day, and this post, was not laden with compassionate overtones; I simply stated the facts, and was less than impressed with a request from a white man to rephrase my observations of the world, in order to cleanse him of any sense of guilt for being of his gender and race.

Allow me to state that I do not feel offended when friends of color call out the bullshit that white people have done and continue to do; while I
am not actively committing overtly racist acts, racism is inherent to some extent in the experience of being a white person in today's racist society, and is something I work regularly to maintain awareness of, and to correct when I spot it in myself.

There's no need to be offended when people point out injustices; just listen, and try to help.

If we just had more compassion
Oh, you're missing the point

Bandcamp Daily  your guide to the world of Bandcamp

outré black metal, with a Victory Over the Sun interview and music from Liturgy and Jute Gyte.